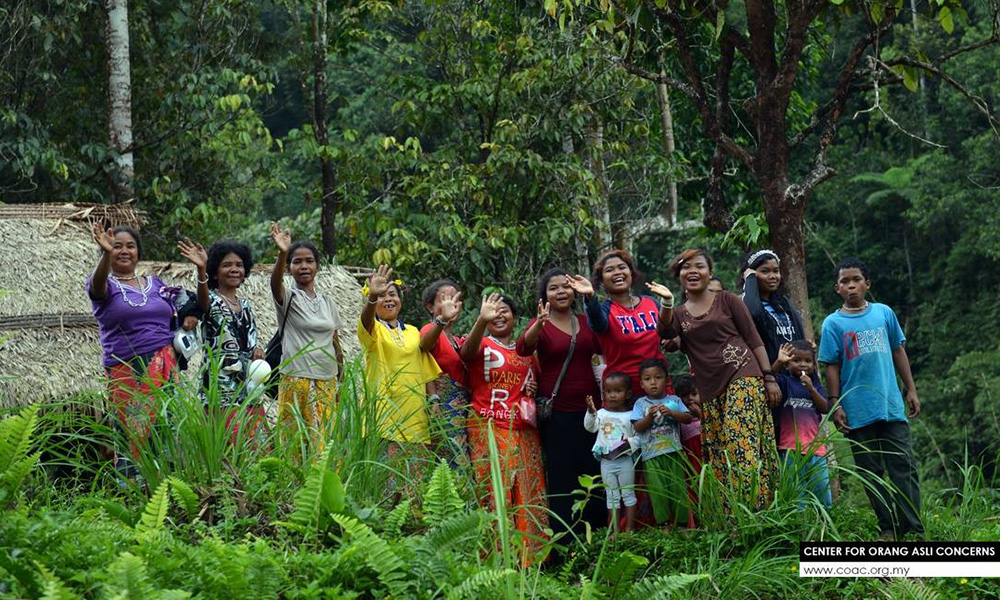 1. A former aide to Perak exco Abdul Yunus Jamhari has accused him of graft, but Abdul Yunus denied this and accused the ex-aide, Beh Yong Kean, of trying to exact revenge on him for not backing him on a land matter.

4. The Orang Asli Development Department (Jakoa) said it is taking immediate action after reports surfaced that foreigners are marrying Orang Asli women to exploit government benefits targeted at Orang Asli communities, despite such marriages being illegal.

5. Klang MP Charles Santiago called for reforms to be made to the Immigration Department’s Standard Operating Procedures, ranging from deaths in custody to abuses and corruption.

6. The government is considering reforms to replace life imprisonment with up to 30 years jail, as part of reforms to abolish the mandatory death penalty.

8. Domestic Trade and Consumer Affairs Minister Saifuddin Nasution said a cabinet paper on the implantation of targeted fuel subsidies will be tabled by the end of the month.

9. Some prisoners at Sungai Buloh Prison have gone on a hunger strike in protest of supposed racial discrimination in a water dispute.

10. MACC chief commissioner Latheefa Koya confirmed that the commission is investigating high-profile personalities in Sarawak, but declined to reveal details.

kiniroundup
kini roundup
Related Reports
Perak exco accused of soliciting commission for land deals
a year ago
Study anthropology, not convert the Orang Asli
a year ago
Plus highway deal: Cabinet members on opposite lanes?
a year ago
UK open to collaborating with Khazanah on new national car project
a year ago