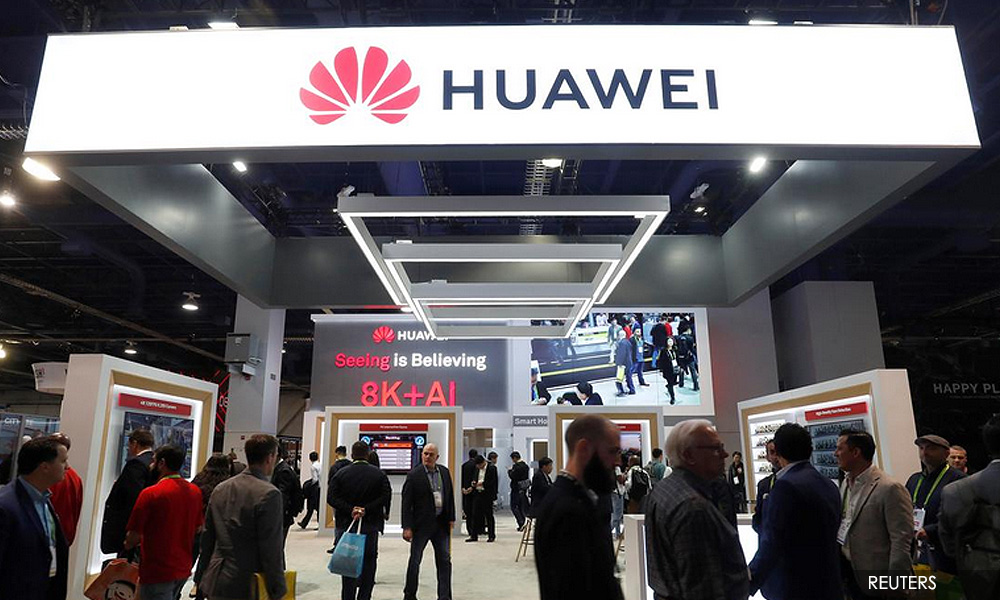 Huawei plans extensive layoffs at its US operations: WSJ

Huawei Technologies Co Ltd is planning extensive layoffs in the United States as the Chinese telecoms equipment company grapples with its US blacklisting, the Wall Street Journal reported, citing people familiar with the matter.

The layoffs are expected to affect jobs at Huawei’s US-based research and development subsidiary Futurewei Technologies, which employs about 850 people in research labs across the United States, the Journal said .

The layoffs could be in the hundreds, one person told the Journal. Huawei’s Chinese employees in the United States were being given an option to return home and stay with the company, another person added.

Some employees have been notified of their dismissal, while more planned job cuts could be announced soon, the newspaper said.

After the Commerce Department decided to put Huawei on its so-called entity list, Futurewei employees have faced restrictions to communicate with their colleagues in Huawei’s home offices located in China, the people told the Journal.

Last week, Commerce Secretary Wilbur Ross said the US government would issue licenses to companies seeking to sell goods to Huawei where there was no threat to national security.

world
us
united states
huawei
businbess & finance
Related Reports
China warns of long road ahead for deal with US after ice-breaking talks
a year ago
Huawei employees worked with China military on research projects: Bloomberg
a year ago
Huawei CEO says underestimated impact of US ban, sees revenue dip
a year ago
'Candid and unbiased' - China praises Dr M's stand on Huawei
a year ago