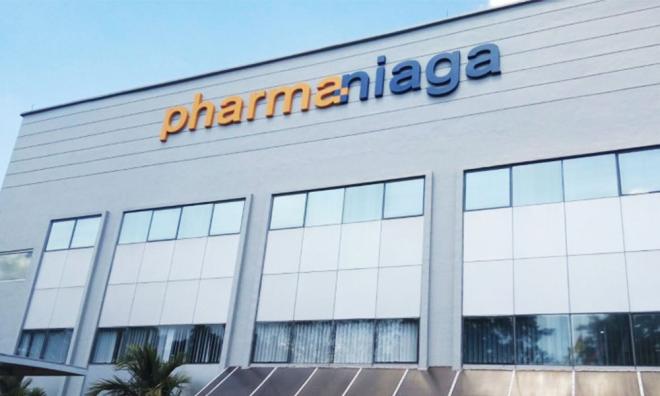 In a filing with Bursa Malaysia today, Pharmaniaga said both Izzat and Fahmy are leaving to pursue other interests.

Izzat, a lawyer by profession, was formerly a director of Affin Securities Sdn Bhd and BH Insurance Bhd and has vast experience relating to litigation, conveyancing and corporate matters.

He was appointed as BHB chief operating officer on Jan 1, 2019, concurrently with his position as the finance director.