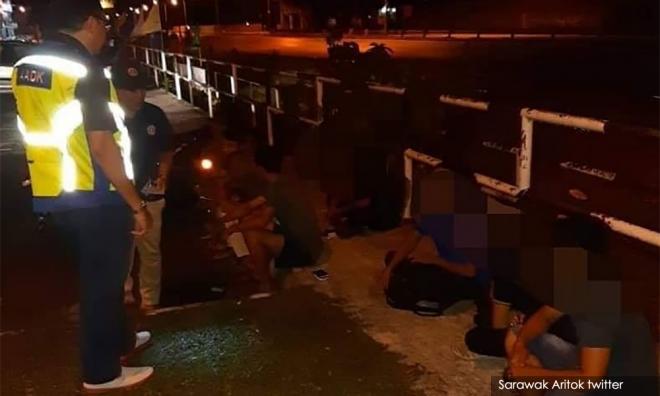 A 13-year-old was among 17 individuals detained by the Sarawak branch of the National Anti-Drugs Agency (Nada) last week in an operation dubbed ‘Ops Perdana’ to combat drug abuse.

“During the raid, Nada inspected 28 individuals and detained 17, between the ages of 13 and 47, who tested positive for methamphetamine. Two men were also arrested on suspicion of drug trafficking, involving the seizure of 40.9g of syabu,” the statement said.

The case has been handed over to the Kota Samarahan police station.

Members of the public with any information on drug addiction and abuse cases can contact Sarawak's Nada at 082-233 540.