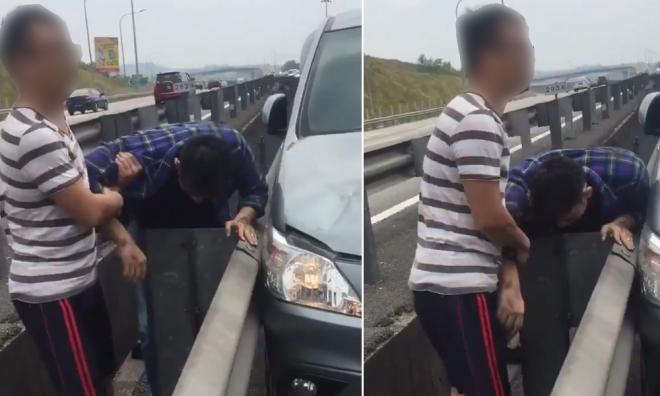 2. Tronoh assemblyperson Paul Yong is set to be charged at the Ipoh Sessions today under Section 376 of the Penal Code for the rape of his Indonesian domestic worker.

Following this announcement, Perak Menteri Besar Ahmad Faizal Azumu asked Yong to go on leave while the trial was ongoing.

State assembly speaker Ngeh Koo Ham then sensationally lodged a police report claiming that an individual who accompanied the domestic worker while she made her police report allegedly received a cash payment of up to RM100,000.

He added that this individual was then threatened with a pistol so as to not reveal the secret.

3. Police confirmed receiving a notice by organisers of the planned "Say No to Zakir Naik, Equal Rights to Indians & Other Races" rally but say that the notice was incomplete and did not meet legal requirements. They advised the public not to attend but organisers said they will proceed with the rally.

4. Controversial preacher Dr Zakir Naik will continue to remain in Malaysia for now, according to prime minister Dr Mahathir Mohamad.

5. The Transport Ministry has been given a month to submit a report on the direction and mechanism for motorcycle ridesharing services to the cabinet, said its minister, Anthony Loke.

6. The announcement by Deputy Youth and Sports Minister Steven Sim that Hari Sukan Negara will be rebranded as Malaysia Sports Challenge (MySC) has met with the disapproval of Dewan Bahasa dan Pustaka, which wants to maintain the use of the national language for such events.

7. Mustapa Mohamed's political secretary refused to confirm the speculation that the Jeli MP is set to make a comeback as a cabinet minister.

8. An employee at the British consulate in Hong Kong was detained in China for involvement in prostitution, China's state-backed Global Times newspaper said on Thursday.