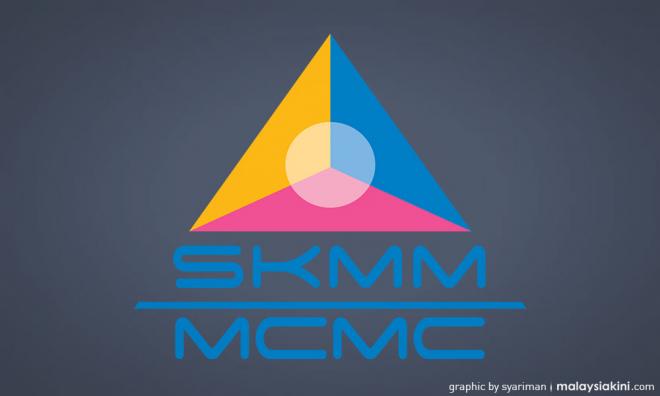 The Malaysian Communications and Multimedia Commission (MCMC) has advised the public not to share or circulate photographs or videos of the national flag (Jalur Gemilang) hung upside down at a school in Pahang.

The advice came after the MCMC found videos and photographs of similar incidents but were unintentional or had happened a long time ago, were also being shared on social media.

“However, MCMC does not rule out the possibility that certain parties have modified the images to carry a malicious agenda,” said the commission through the Sebenarnya.my portal here today.

In this regard, MCMC is urging social media users not to share or circulate such images which could incite hatred and public anger.

MCMC also advised internet users to exercise self-control when accessing the internet and not to use the platform to disseminate fake, offensive and derogatory contents that could provoke anger and jeopardise public order.

Meanwhile, police have recorded statements from an elderly woman to assist investigations into claims that the national flag (Jalur Gemilang) was hung upside down at her father’s house in Teluk Air Tawar, here today.

“When the police arrived at the house, the woman told us that her father, a police retiree, was not in as he was undergoing treatment for a heart attack at a hospital in Ipoh,” he said.

Noorzainy said police have taken down the flag and the case was being investigated under Section 504 of the Penal Code for intentional insult and Section 14 of the Minor Offences Act.