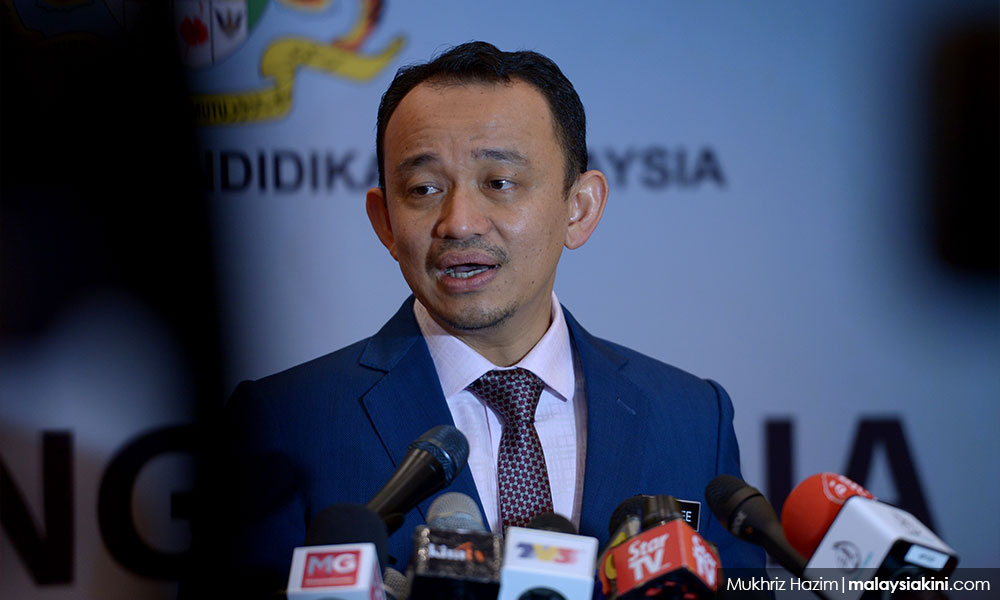 Education Minister Maszlee Malik appeared evasive when asked about latest developments regarding the initiative to provide free breakfast for all primary school pupils, which he had announced last month.

“There are so many (questions), I don’t know which to answer,” he said, when he was asked about the programme’s development, when it would begin and how much it would cost the government per student.

MCA president Wee Ka Siong had questioned the value of the programme, saying that the money could have been spent on other initiatives to help the poor.

The former deputy education minister estimated that it would cost the government RM1.6 billion to feed 2.7 million pupils 200 days a year.

He noted that providing free breakfast to all pupils would include those who hail from affluent families, as well as the underprivileged.

Meanwhile, Maszlee fielded the next question from reporters, which concerned the number of lecturers who would be affected by the merger between Universiti Sultan Zainal Abidin (UniSZA) and Universiti Malaysia Terengganu (UMT).

“Firstly, there won’t be a shortage of lecturers. It is still at the discussion stage.

“The cabinet has agreed in principle to form a committee, and this committee would study and would meet stakeholders to gather their opinions.

“We will ensure that the merger would produce lecturers who are more dynamic and competitive, as well as students with better employment opportunities,” he said.

It was reported that the government may merge the two universities as part of its austerity measures, and that a final decision on the move is expected soon.