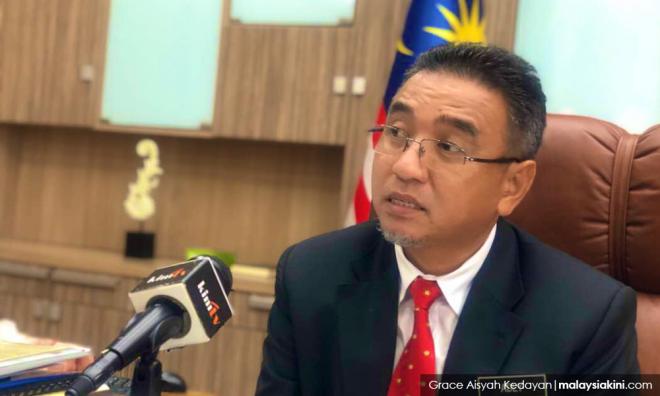 Report areas without water supply to me - Malacca CM

Malacca Chief Minister Adly Zahari told residents in the state to report areas affected by water supply disruption directly to him via his official Facebook site.

He said he would be monitoring all complaints on water supply with the officers involved and would be channelled to Syarikat Air Melaka Berhad (SAMB) for further action such as sending water tankers to the affected areas.

"For those experiencing water supply disruption, please send your comments on the location as well as the number of days not served by SAMB water tankers.

"I have ordered all officers to monitor each complaint sent to me on my Facebook page,” he said in a Facebook posting last night.