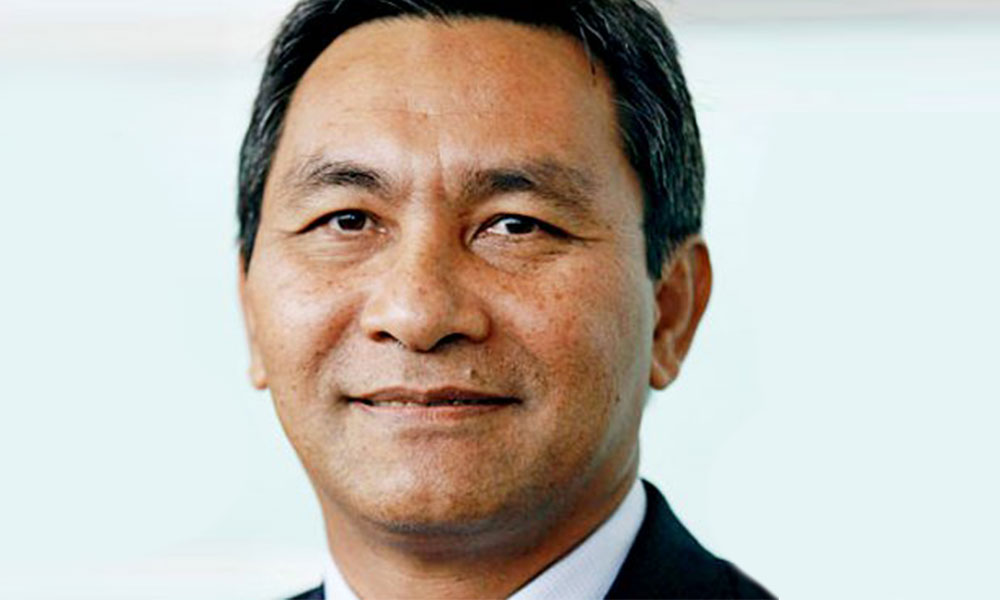 “Petronas has a strong retention policy, but we do respect personal choices. Mohd Anuar has notified us that he’s got his personal preference (to leave Petronas). I respect that.

“We have a strong succession plan in place, and it (the departure of Mohd Anuar) does not have any impact on our business plans, going forward,” he told reporters after the announcement of Petronas’ half-year financial performance ended June 30, 2019 in Kuala Lumpur today.

News reports on Mohd Anuar’s departure had first surfaced in June this year; however, the national oil giant denied it.

It was reported that Mohd Anuar is to leave Petronas due to personal reasons.

Mohd Anuar, 51, was Shell's vice-president for Upstream International Asia and chairperson of Shell Malaysia before he joined Petronas in 2012.

business
energy
petronas
oil
Related Reports
Petronas to enhance security following Saudi oil attack
a year ago
Malaysia to benefit from oil price hike: Analysts
a year ago
RON95 price cap to remain for now despite Saudi oil plant attacks - Lim
a year ago
Our squandered oil fund could have been our pension fund
a year ago