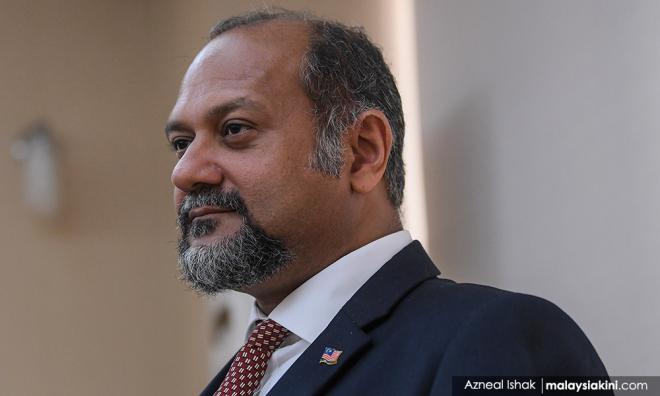 Malaysia will start a nationwide demonstration of 5G projects next month, Communications and Multimedia Minister Gobind Singh Deo said today, indicating the country is on track to become one of the first Asian countries to launch the technology.

The government has said it wants to start rolling out the ultra-fast mobile internet service early next year and, unlike Vietnam and some developed nations, is not averse to letting local telecommunication companies work with China's Huawei.

Huawei, the world's largest telecoms equipment maker, was put on a US blacklist in May after Washington said its equipment could be used for spying, a charge the company denies.

That put pressure on many other countries to follow suit. But Malaysia, is not concerned about the spying allegations, focusing instead on the relative affordability of Huawei products.

"It is hoped that Malaysia's early commitment to 5G, to rapidly deploying 5G testbeds and nationwide demonstration projects, will position the country as one of the leaders of 5G adoption in the world," Gobind (photo) said at an industry event.

Industry lobby group GSMA said in a report today that by 2025, a fifth of the total cellular connections in Malaysia will be on 5G, higher than the 17 percent forecast for the whole of Asia Pacific.

The Shenzhen-based company expects the memorandums of understanding (MoU) to lead to contracts, a Huawei official said.

"We are ready to co-operate with our partners as Malaysia prepares to launch 5G services," he said on condition of anonymity because of company policy. "Our strengths are our technology, cost and delivery."

Huawei's main competitor in 5G is Sweden's Ericsson, which together with Celcom powered the first 5G hologram call in Malaysia last April. The other major players are the Finnish company Nokia and China's ZTE.

China's big three state telecommunication companies are racing to roll out 5G services in more than 50 cities this year. Some countries, including South Korea and the United States, have already started the service, which promises to support new technologies such as autonomous driving.