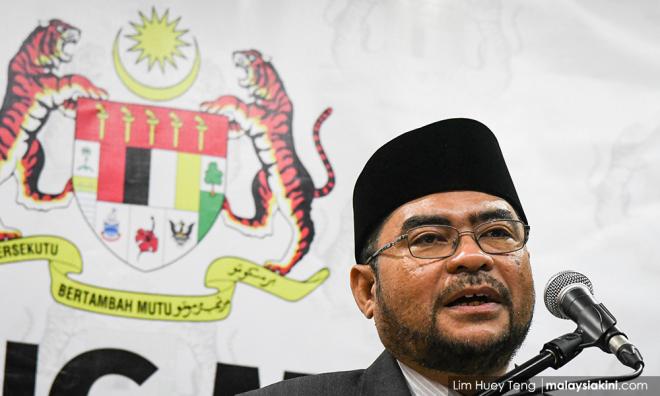 The working paper on the Rahmatan Lil Alamin (mercy to all creations) policy is ready but yet to be presented to the cabinet, said minister in the prime minister's department Dr Mujahid Yusof.

Meanwhile, Mujahid said thus far that he had delivered information on the Rahmatan Lil Alamin policy as the country’s new Islamic administration policy to nine higher education institutions including Usim.

He said that the feedback he received from the Usim campus tour programme was very positive.

“I hope to organise this information gathering at 10 more universities this year and we are planning to establish a student council called the Majlis Perundingan Mahasiswa Rahmah (Mpmr).

“We have contacted the Education Ministry which gives us the support for the establishment of Mpmr because we will help build leadership among students through these new ideas and we hope they will bring them (ideas) to life,” he said.