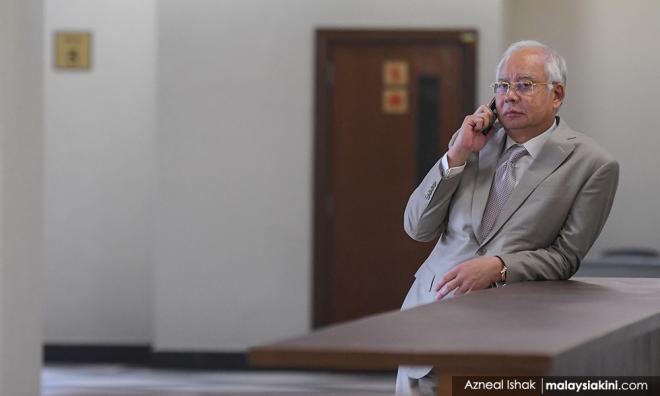 Najib says Putrajaya's maths for 2030 GDP target is wrong. Is it?

According to the Shared Prosperity Vision 2030 (SPV2030) policy outline, the target will be hit if the country's GDP grows at an average growth rate of 4.7 percent annually from 2021 to 2030.

However, Najib, in a Facebook post, said this was simply inaccurate and that growth would have to be at an average of 7.36 percent annually to hit the target.

Two days ago, when the SPV2030 was not made public, the Malaysian Institute of Economic Research also pointed out that GDP would have to grow between 6 to 8 percent to hit the 2030 target although it was not clear what the target was at the time.

Malaysiakini has double-checked the maths and found that the calculations made by Najib to be correct.

The World Bank estimates that Malaysia's GDP growth for 2019 to be just at 4.6 percent.

China, which is among the world's fastest-growing economies, last hit double-digit GDP growth in 2010.

Since then it has been steadily declining with its 2018 GDP growth at 6.9 percent.

There is an argument to be made that there are different figures for real and nominal GDP estimates.

However, quarterly nominal GDP figures indicate that for Malaysia, there might not have been a significant difference for 2018.

What is the 'Shared Prosperity Vision 2030'?