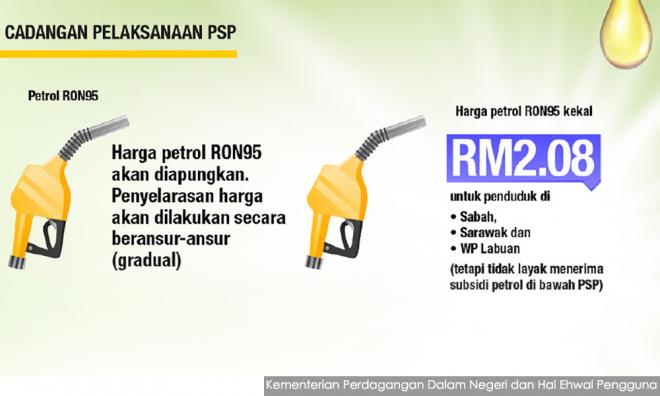 Details of targeted fuel subsidies announced, and 9 news from yesterday

1. The government announced that existing subsidies for RON95 petrol would be gradually removed next year, in favour of quarterly payments to Bantuan Sara Hidup recipients who own cars or motorcycles.

2. Prime Minister Dr Mahathir Mohamad said the government is not planning to restore the goods and services tax (GST), and he only said this after reporters asked him about its reinstatement.

5. The MACC issued compound notices to 80 individuals and entities in a bid to recover RM420 million of 1MDB funds, including to former CIMB chairperson Nazir Razak, several Umno politicians and the Malaysian Institute of Translation and Books.

7. Opposition MPs objected to 24 new amendments to the Independent Police Complaints and Misconduct Commission (IPCMC) Bill, which will be sent to the special select committee for consideration of bills after the debates.

8. The government has re-tabled a bill to abolish the Anti-Fake News Act 2018, which the Senate had rejected last year.

10. Deputy Primary Industries Minister Shamsul Iskandar Mohd Akin said the government will act if Malaysian companies are found to have resorted to the open burning in Indonesia that had contributed to transboundary haze.