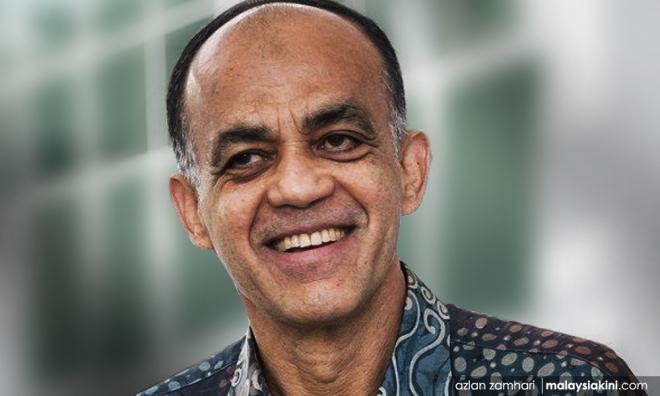 1. A company linked to the tycoon Syed Mokhtar Al-Bukhary will soon own a majority stake in the company that holds permits to print Utusan Malaysia and Kosmo!.

Speculation has also been rife that the two Malay dailies ceased their operations beginning yesterday and all the workers will be served a dismissal notice by noon today.

2. The appointment of the National Anti-Financial Crime Centre (NFCC) director-general would not be vetted by a parliamentary committee, said de facto Law Minister Liew Vui Keong.

4. The oil palm industry should pay attention to the criticisms levelled against it, including allegations of land grabbing, environmental destruction and labour abuse, prominent economist Jomo Kwame Sundaram said.

6. Despite Umno’s clamour for the seat, MIC insisted that MCA should be the BN party to contest in the Tanjung Piai by-election on Nov 16.

7. Minister in the Prime Minister's Department P Waythamoorthy, who oversees national unity and integration, declined to entertain queries on Dr Mahathir Mohamad describing the minority races in the country as “foreigners” at the Malay Dignity Congress.

8. New requirements imposed on e-hailing drivers are burdensome and unnecessary, the Malaysia E-hailing Service Drivers Association said, and added that the Road Transport Department is also ill-prepared to help meet the new requirements.

9. Drivers with no traffic offences on their record would be offered lower insurance premiums or additional discounts to their No Claim Bonus beginning next year.

10. The documentary ‘M for Malaysia’ has been chosen as Malaysia’s submission for the 92nd Academy Awards for the best international feature film category.