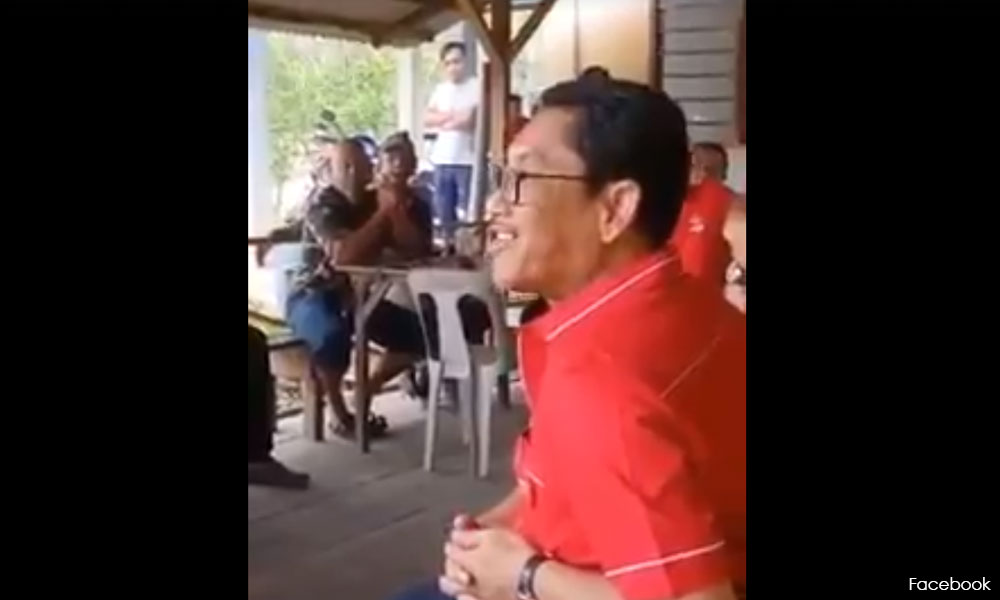 1. A video recording of Perak Menteri Besar Ahmad Faizal Azumu from Bersatu allegedly making disparaging remarks about DAP has sparked outrage among the Perak chapters of his Pakatan Harapan allies.

2. This has resulted in Perak PKR declaring that Bersatu’s Faizal does not deserve to be menteri besar for disrespecting Harapan's shared mandate.

3. Perak DAP said Faizal's conduct was "embarrassing" and demanded that he apologise to Harapan's presidential council.

4. DAP veteran Lim Kit Siang urged party leaders to discuss Faizal's conduct later and instead focus on the Tanjung Piai by-election. Polling day for the by-election is next Saturday.

5. Perak Bersatu Youth has blamed the opposition for spreading an out-of-context version of the video to cause infighting among Harapan parties.

6. Police escort services for former prime minister Najib Abdul Razak has been rescinded. The police said they will only provide such services upon request and if it was not used for political or personal reasons.

7. Twelve developers have heeded the government's call to build homes with at least 900 square feet of living space and priced below RM300,000.

9. DAP supporters are caught between a rock and a hard place - they are reluctant to support Bersatu, but want to see MCA defeated. Read Ng Xiang Yi's analysis here.

10. The Penang Islamic Affairs Council has proposed a law to prevent the spread of other religions to Muslims.

11. Najib Abdul Razak is challenging the legality of the appointment of a veteran private lawyer to represent the government in its suit to recover RM1.67 billion in unpaid taxes against the former prime minister.