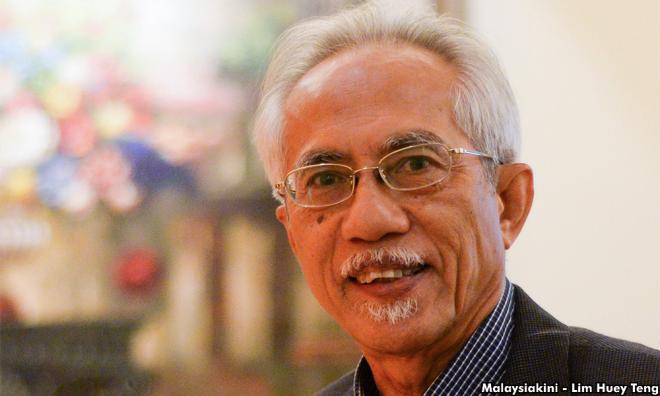 The government is putting in place enough check and balance as well as reforms to ensure there would be no chance of the 1Malaysia Development Bhd (1MDB) happening again, says the prime minister's media and communications adviser A Kadir Jasin.

Kadir (above) said the reforms would safeguard the country under any government and ensure they would not be able to establish another 1MDB.

"Even if this government gets kicked out in the coming election, I hope and I think you must make it happen that the reforms cannot be rolled back.

"So, that is the thing the government has done," he said during a panel discussion session at the Institutional Investors Council Malaysia - Securities Industry Development Corporation Governance Convention 2019 in Kuala Lumpur today.

"There are very good GLCs and also some very poorly managed GLCs. We have seen in the case of one or two - which are agencies rather than companies - where civil cases are being taken against the chairperson, board members and senior management.

“I think this should send a strong signal to the corporate sector, particularly the GLCs, that the government will not tolerate any hanky-panky in the management of these companies," he added.

With this development, Kadir said the government is making progress in fulfilling its promises made during the May 2018 general election.

He said as of September this year, more than 100 out of 400 promises has been fulfilled by the government.

"The outcome of nine parliamentary and state by-elections since May 9 has been 50-50 - PH won five, BN won four, so it is equal.

"We still have a couple of things to fulfil to make governance and integrity measures more concrete," he added.