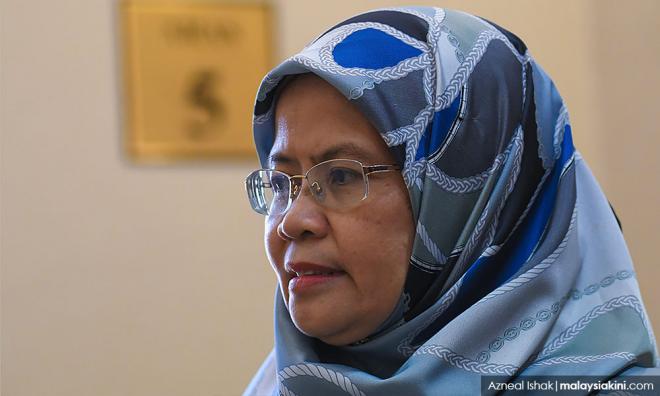 Audit officer kept copy of 1MDB report in secret, and 8 news from yesterday

1. National Audit Department officer Nor Salwani Muhammad told the High Court in Kuala Lumpur that she secretly kept one of 60 copies of the original 1MDB audit report, which the department had prepared in 2016 despite being told to destroy it.

This document was tendered as evidence in the trial against former prime minister Najib Abdul Razak for ordering the tampering of the audit report.

2. While both Prime Minister Dr Mahathir Mohamad and Anwar Ibrahim remain committed to the prime minister transition pledge, this must be carried out with a “reasonable timeframe”, Anwar said.

Anwar, the prime minister-in-waiting, said he conveyed this message directly to Mahathir himself yesterday, during a brief meeting between the two former rivals, who are now allies in Pakatan Harapan

3. Mahathir also said that with the huge changes taking place in the world today, respect for traditional values, such as the institution of marriage, has eroded, giving rise to same-sex marriage.

4. PAS deputy president Tuan Ibrahim Tuan Man called for Finance Minister Lim Guan Eng to be dropped in the event of a cabinet reshuffle, but Zaid Ibrahim brushed it off saying that Guan Eng was one of the best-performing ministers.

5. A writ of summons and a statement of claim were filed by the Sarawak comptroller of the State Sales Tax and the state government against Petronas in the High Court registry in Kuching. According to the state's assistant law minister, the legal action was taken to recover the state sales tax owed to Sarawak by the national oil gas company.

6. The heady optimism for the future experienced by Malaysians soon after the change of government last year is now far behind us, research house Ipsos has discovered.

7. Tronoh assemblyperson Paul Yong Choo Kiong said he believed that there was no conspiracy from within the Perak DAP leadership with regard to his rape case.

This comes after these states rejected the federal government’s plan to raise the minimum age for marriage to 18 years, including for Muslims and natives.

9. In Parliament, Ramkarpal Singh flayed the federal government for conducting "one study after another" in regard to the abolition of the Sedition Act 1948.