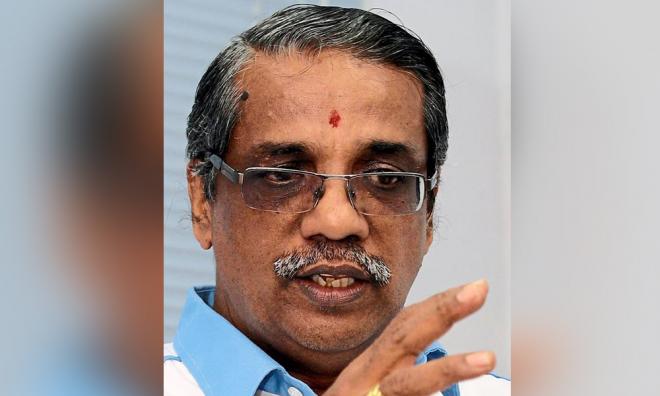 Penang assemblypersons have been accused of withholding information on the free school uniform allocations for poor families, a claim which they have vehemently denied.

In a statement today, Penang Hindu Association president P Murugiah (above) said he was baffled as to why the 40 assemblypersons refused to publicise the distribution of school uniforms which is meant for the poor.