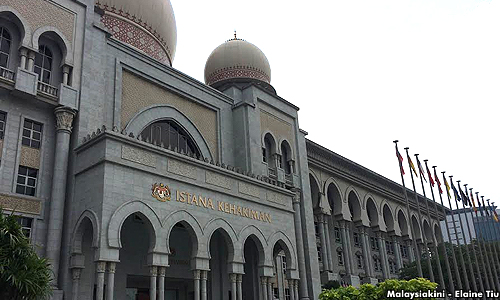 The Federal Court in Putrajaya has ordered the Seberang Perai City Council (MBSP) to pay compensation to two former employees for unlawful dismissal.

In the first case, the High Court has been instructed to assess the damages for 58-year-old Muziadi Mukhtar, who was a security guard at the council.

Meanwhile, former engineer Mohd Sobri Che Hassan was awarded a total of six years' wages - from the day he was sacked in December 2013 until the apex court's ruling last month...