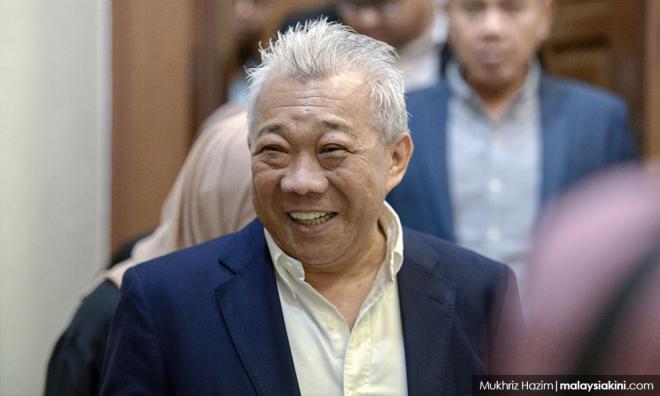 UMNO AGM | Umno Sabah has officially been granted more autonomy from central Umno when it can now determine its own direction after a proposal on the matter was passed in a special meeting in conjunction with the party's general assembly yesterday.

Sabah Umno Liaison Committee chairman Bung Moktar Radin said the transition saw Sabah Umno’s presence as an autonomous political entity as only Sabahans were more aware of the problems and things that could be done in the state.

The Kinabatangan MP said the proposal had been discussed and agreed upon at the party’s supreme council meeting about five months ago and the matter was waiting for it to be approved at Umno’s current general assembly.

“We have been given the power to manage all affairs. It is still Umno, it is just that we have localised it. The question of the candidate, leader, seat we are contesting at Kimanis parliamentary by-election would be decided by Sabah Umno itself,” he said when met by reporters after the closing of the Umno assembly at Putra World Trade Centre yesterday.

He said Sabah Umno has not outlined any details on its future direction but efforts would be made to strengthen the party. — Bernama