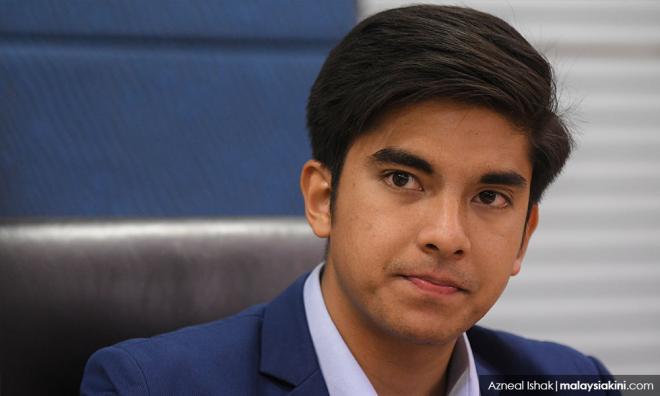 Youth and Sports Minister Syed Saddiq Syed Abdul Rahman has undergone an appendicitis surgery this morning and is reported to be in a stable condition.

According to a media statement issued by the Ministry of Youth and Sports (KBS), the operation was successful.

‘’Thank god, the operation was successful and he is now in a stable condition. We urge that he be given space to rest during the recovery period. And no visitor is allowed for the time being,’’ said the media statement.

The media statement, however, did not divulge the actual time and location of the hospital in which Syed Saddiq had been warded.