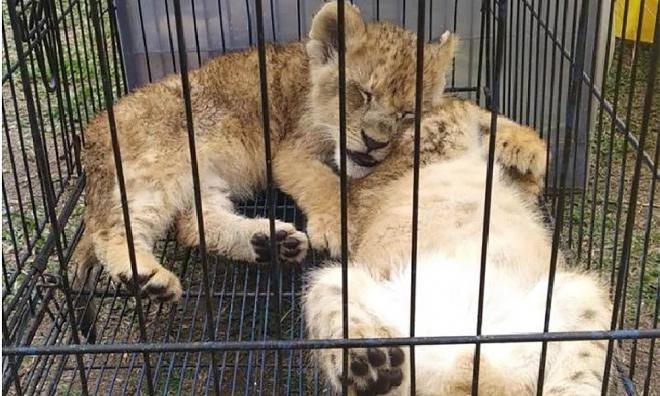 Indonesian authorities have foiled an attempt to smuggle four lion cubs, a leopard cub and 58 Indian star tortoises from Malaysia.

According to Indonesia's kompas.com on Monday, the suspect was apprehended by the Riau police and was part of an international wildlife smuggling network.

The animals were contained in three boxes and brought to Riau on a speedboat. The suspect also admitted to smuggling a cheetah in October.

All these animals are endangered and are protected species in their country of origin.

Malaysia has long been accused of being a transit location for international wildlife traffickers, alongside other Asean countries.