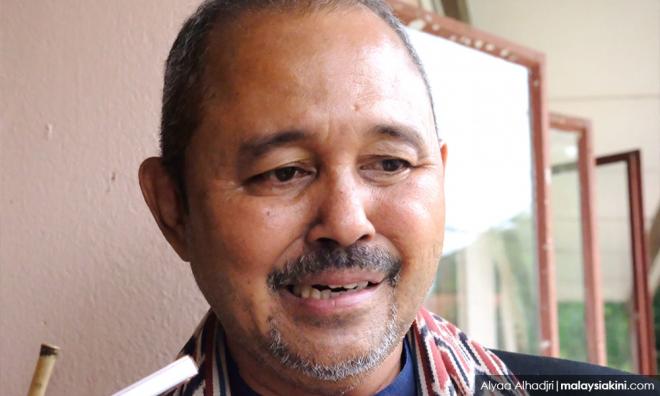 The investigation into the case of an Orang Asli from Pos Blau, Kelantan and the body of his child being allegedly abandoned by the roadside will be completed in two weeks, the Orang Asli Development Department (Jakoa) said today.

Jakoa director-general Juli Edo (photo) said appropriate action would be taken based on the findings of the investigation.

"Jakoa would like to confirm that a report was received from the victim on Dec 26," he said in a statement today.

He stressed that Jakoa gives priority to the well-being of Orang Asli and is concerned about any problems faced by the community.

Yesterday, the Orang Asli from Pos Blau lodged a police report claiming negligence on the part of Jakoa and the driver entrusted to help him bring his seven-month-old baby’s body for burial in the village.