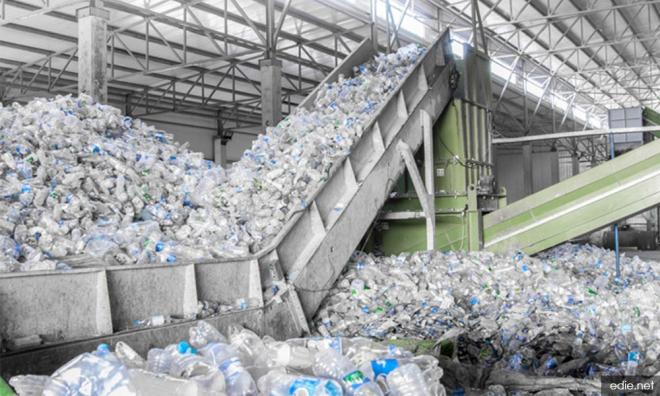 A total of 228 plastic waste recycling plants were ordered shut or suspended nationwide between July 2018 to January this year.

These factories, which include licensed or those operating illegally, committed offences under the Environmental Quality Act 1974.

"Since July 2018, the Department of Environment has inspected 405 factories nationwide and 182 factories were found to be operating illegally," she said.

She said this at a press conference in Sungai Petani after inspecting a plastic waste recycling plant believed to be operating illegally near here.

Munirah said integrated operations involving various agencies will continue to be carried out to detect and to take action against factories that operate illegally or cause pollution.

She said, one of the methods used is monitoring through drones to detect violations.

Commenting on the inspection into the plant today, she said the premises had been found to be operating illegally since last year.

“We will take appropriate action after the investigation is carried out, ” she said.

The factory operating in an oil palm plantation was raided by authorities today who had been investigating and gathering evidence since last year.

Checks by Bernama at the factory found that plastic waste was dumped around the area while inside it was filled with processed plastic waste.