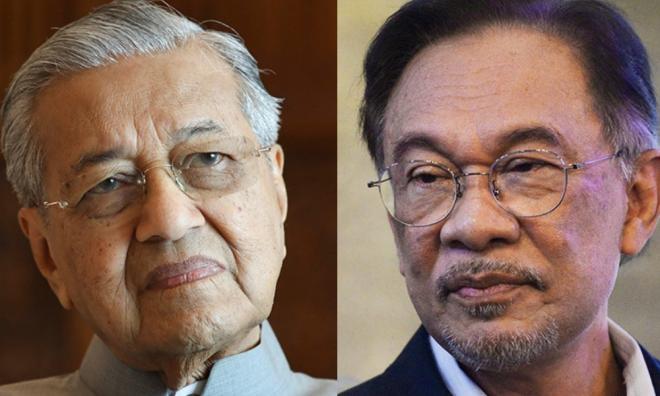 Mahathir breaks silence on 'Sheraton Move', and 9 news from yesterday

1. In a televised address, interim Prime Minister Dr Mahathir Mohamad breaks his silence on political manoeuvres since Sunday by outlining his vision for a unity government.

2. Shortly after Mahathir’s address, Pakatan Harapan announced that it backs PKR president Anwar Ibrahim instead of Mahathir to become the next prime minister.

3. The day’s developments following the “Sheraton Move” leaves three factions at an impasse, and Mahathir with the support of less than a-third of MPs.

4. Gombak MP Azmin Ali and 10 other independent MPs said Mahathir should be allowed to head a national reconciliation effort. Three of them claimed vindication after Mahathir’s speech.

5. As the political crisis drags on, the MACC warned MPs that it is keeping a close watch on possible bribery.

6. An economic stimulus package meant to give the Malaysian economy a boost amid the Covid-19 epidemic will be announced today, as scheduled.

7. More than 200 Orang Asli held a protest outside the Selangor State Secretariat building to oppose the degazetting of the Kuala Langat North Forest Reserve.

8. The Tanjung Malim District Council has temporarily halted the clearing of a rainforest tree nursery in district. An estimated 40 percent of the area has already been damaged.

9. Civil society groups condemn the ‘absurd’ charges against Universiti Malaya graduate Wong Yan Ke, who is accused of attempting to provoke a breach of peace through his solo protest against the university’s vice-chancellor.

10. A second evacuation flight to bring Malaysian citizens and their dependents back from Wuhan, China, has landed. The 66 people have been isolated and monitored for signs of Covid-19 infection.