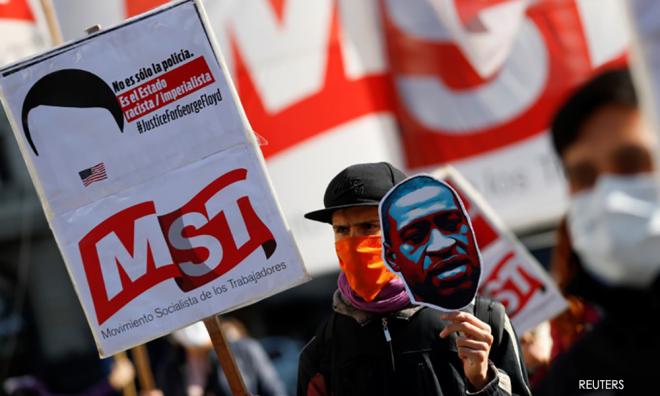 Images of a white police officer kneeling on the neck of African-American George Floyd, who then died, have sparked protests from Amsterdam to Nairobi, but they also expose deeper grievances among demonstrators over strained race relations in their own countries.

With violent clashes between protesters and authorities raging in the United States, anti-police-brutality activists gathered by the thousands in support of the Black Lives Matter movement in various European and African cities.