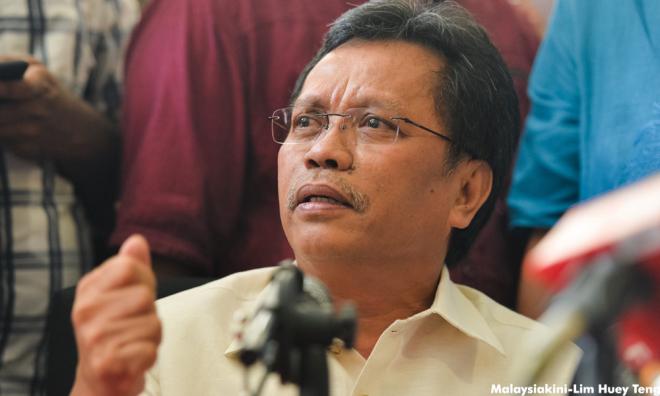 COMMENT | If Pakatan Harapan were to shout from the balcony to the millions of voters below, "who do you want as your leader?", the roar would be deafening: "Not Shafie! Not Shafie!"

The shout of disapproval is understandable. Picking Parti Warisan Sabah president Shafie Apdal as the next Harapan candidate for prime minister is like plucking an unpalatable fruit for the nation's consumption.

Who is Shafie? Except for some stints in the federal government and in the Umno hierarchy (as one of its vice-presidents), he didn't come across as a bright star in the political firmament.

The nearest shot to fame was his denunciation of his former master Najib Abdul Razak for allegedly abusing public funds and his subsequent sacking from the cabinet in 2016. He again rose to prominence when he took over the reins...