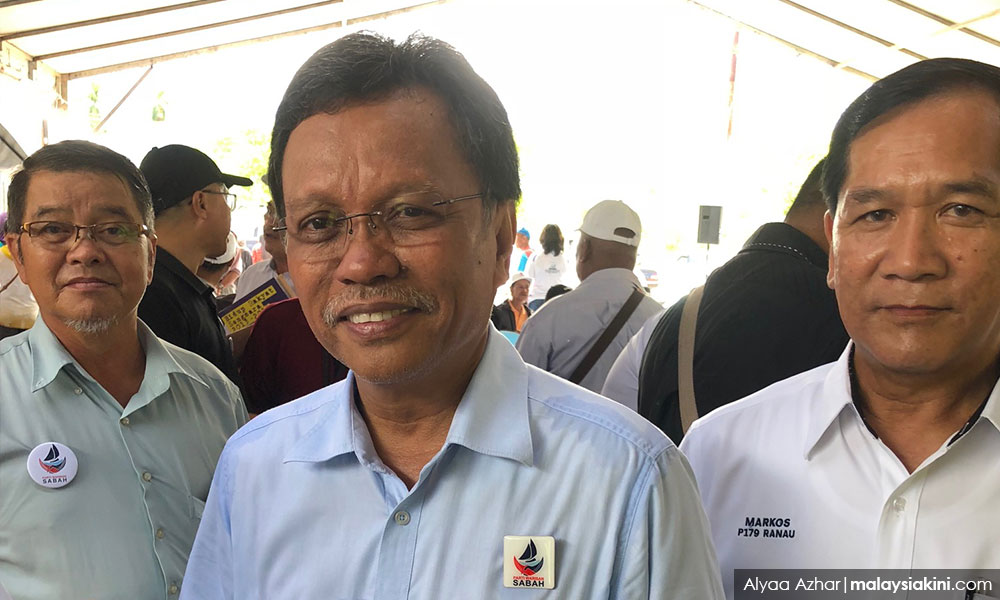 Sabah Chief Minister Shafie Apdal said he is grateful for the proposal for him to be the prime ministerial candidate for Pakatan Harapan and its allies but he needed to first consult his political colleagues.

This was after former prime minister Dr Mahathir Mohamad revealed that he met with Amanah, DAP and Warisan leaders on June 25 where they agreed to nominate Shafie (above) as the prime ministerial candidate. PKR was absent from the meeting.