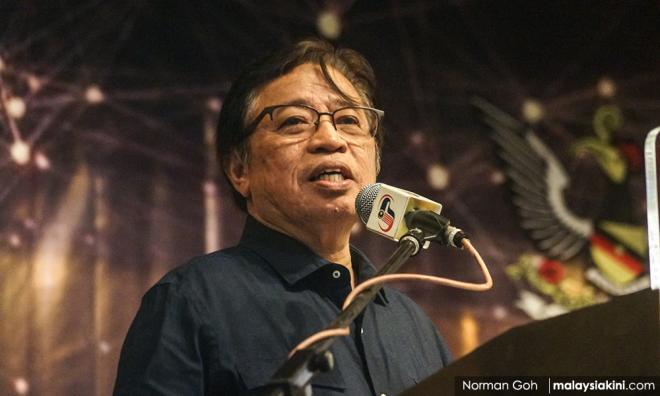 Gabungan Parti Sarawak (GPS) said today none of its members of parliament are backing opposition leader Anwar Ibrahim, who has claimed sufficient MP support to form a new government.

GPS chairperson and Sarawak Chief Minister Abang Johari Openg, in confirming this, described Anwar's behaviour as ‘weird’, adding that he had never communicated with the PKR president on the matter except during the crisis just before the fall of the Pakatan Harapan government in late February.