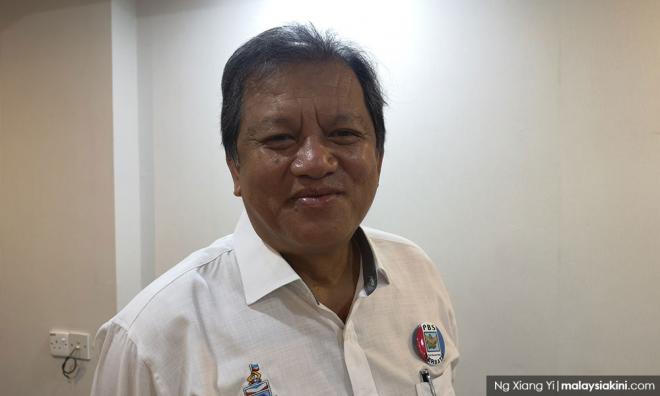 SABAH POLLS | Parti Bersatu Sabah (PBS) has denied allegations that it is joining forces with Warisan Plus to form the new state government.

In the state polls concluded yesterday, Warisan and its allies won 32 state seats out of 73, which is still short of five seats needed to return to power.

In a statement today, PBS reiterated its position to remain as an ally of Gabungan Rakyat Sabah (GRS), which won 38 seats.

"PBS would like to categorically deny claims that it is joining forces with the Warisan Plus to form the government," said party information chief Joniston Bankuai.

"This claim was widely circulated on social media following the state election results yesterday," he said.

Despite its pledge to be with its PN parties, which included Sabah Star and Bersatu, PBS party leaders were absent from an event which saw GRS leaders gathered to wait for the state polls results.

It immediately raised concern over the relationship between GRS allies, particularly when Bersatu and BN are vying for the chief minister's post.