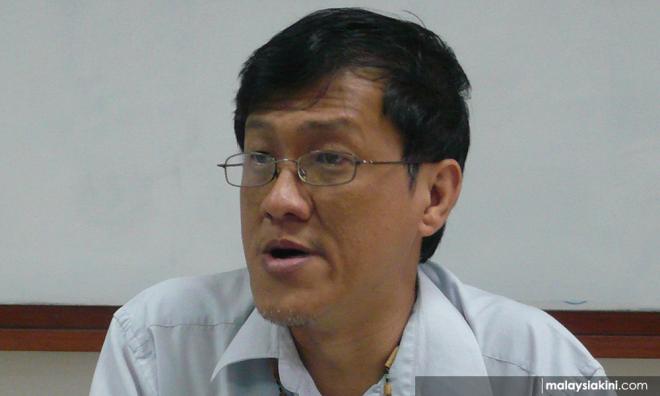 Amid Hamzah audio clip, Bersih wants reform of how top posts are filled

Bersih has urged the government to reform how high-ranking government officials like the Inspector General of Police (IGP) are hired and fired.

This, it argued, would put an end to the abuse of power.

The NGO pointed to the 1988 removal of late lord president Mohamed Salleh Abas, the 2007 judge-fixing scandal featuring lawyer VK Lingam, and the 2019 unilateral appointment of Latheefa Koya as MACC chief.

Today, Home Minister Hamzah Zainudin verified an audio clip of him saying he wanted to promote “our boy” to the top of the police force as “it will be very good for us”.

The minister refuted claims that the clip implicated him of wrongdoing because he, as the chair of the Police Commission, was empowered to decide police appointments.

Speaking to the media this afternoon, Bersih...