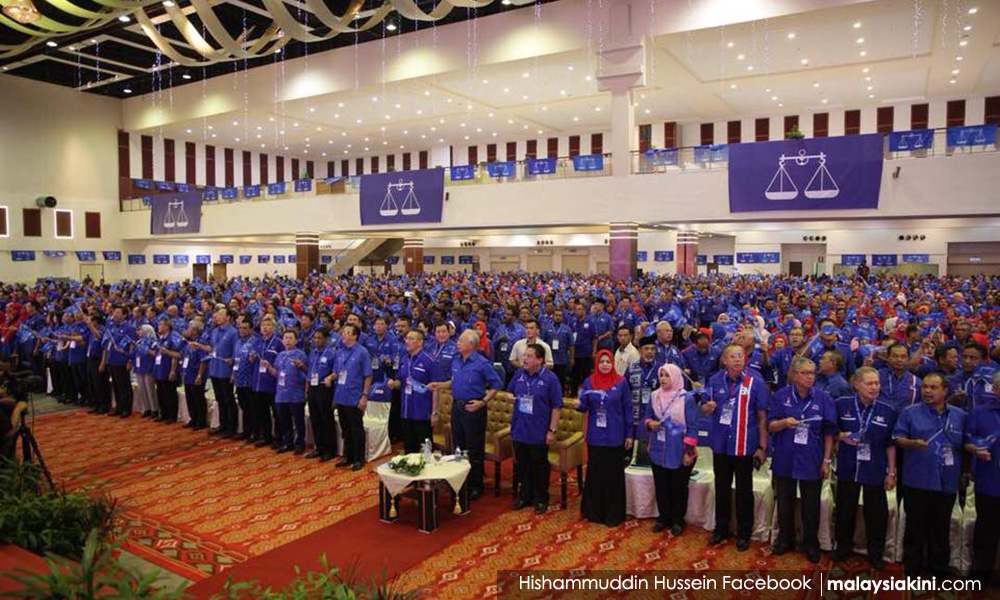 The disease of the BN system

LETTER | As witnessed at the recently concluded Pakatan Harapan convention, former prime minister Dr Mahathir Mohamad has been unanimously agreed upon among all the Pakatan Harapan parties to be our prime minister designate to take on the current Prime Minister Najib Abdul Razak and BN in the fast approaching 14th Malaysian general election which is expected to be held in the coming months.

Intense debate has followed among Malaysians who are all forming different opinions on this announcement. One thing is certain though - the candidacy of Mahathir has struck fear into the hearts of BN leaders who are extremely worried about losing their positions of power that they have invested so much financially to obtain.

Let us look at the bigger picture and explore what is at stake in this coming GE. On the one hand, we have the BN that has been in power uninterruptedly for the past 61 years.

This means the ruling coalition has never tasted defeat in a GE and has never had to be in the opposition. Those many years of uninterrupted rule has made the BN very established in the government and most Malaysians today have never seen neither have they experienced a Malaysia without the BN in power.

This has made BN so comfortable in power that every single of the individual parties are now only functioning because the BN is in power. BN leaders who seek higher positions or office have to climb the ladder in the only established way: money!

One way of determining how endemic the money culture is within BN is to simply talk to your friends. If you tell them that you are volunteering in the coming elections for any opposition party, they will probably be fine with it.

Tell them that you are volunteering for BN and they will probably laugh in your face and ask you why aren't you getting paid for your time.

You see, in other countries, any political party that is seeking a mandate from their electorate would have to raise money for their individual campaigns but over here, the BN never seems to have to raise any money at all.

They have never held a fundraiser neither have they ever set up a website asking for donations for any of their election campaigns.

Instead, they offer free food and money to their election workers every time they go into an election. If they never have to raise funds for their campaigns then where are they getting their money from?

The money culture has infected the BN from the very top to the very bottom. Their non-stop reign as the rulers of Malaysia has made them unable to shake money politics out of their system as divisions and branches insist on getting paid for their support of any leader.

Any BN leader who seeks to reform BN will be forced to make a choice between reform or losing power. Divisional leaders hold their top leaders to ransom in exchange for financial rewards.

A BN leader who is in power at the governmental level will have to find funds from within the government in order to pay their 'downlines' in atwisted form of multi-level marketing.

Unfair monopolies and super ridiculously-priced contracts will then have to be created for money to be channeled out of the government and to the party's 'downlines'.

As BN leaders and grassroots members make themselves rich over their milking of the country's resources, the country suffers as the culture has become unbreakable as long as the BN remains in power.

No BN leader today is willing to risk his or her political career in order to try and break the culture and reform their parties. 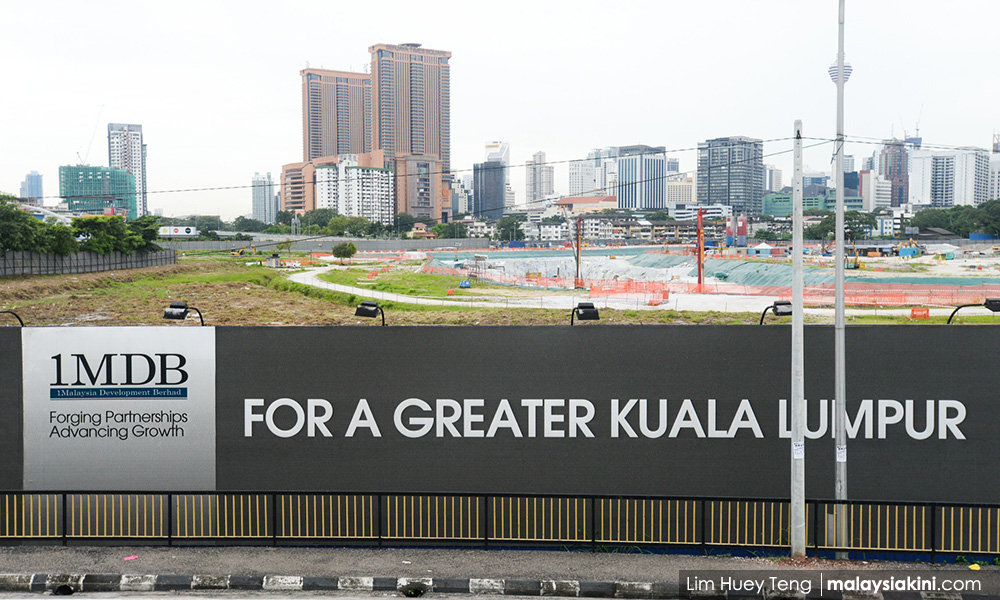 As far as their wealth is concerned, it's 'better me rich than jobless'. Thus, the BN is unable to reform itself and is now suffering from an internal disease that is eating them from the inside.

But with their grip on power acting as a steel armour, no one has been able to even put them out of their 'misery'.

This is why we now have to stay focused and once and for all throw BN out. Only then will this disease be removed from the government and the country can once again heal.

BN is suffering from the money plague and it is a matter of time before every single Malaysian gets infected with this plague.

The PM has no intention of reform, rather the comforts of power will make him use any means necessary to win the next elections. We the rakyat, will have to pay his bills as well as the bills of every BN leader as a result.

Let us put our difference of opinions aside and stay focused to bring down the BN system and put them all out of their 'misery'!