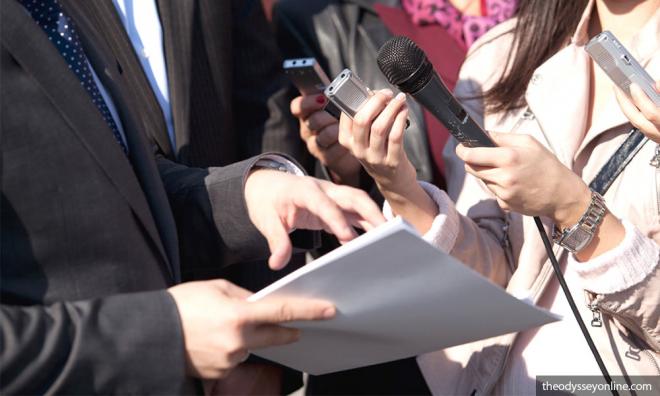 LETTER | For a political coalition that came into office in mid-2018 most unexpectedly and somewhat unprepared, the present government has done impeccably well in achieving effective control of the governance system in the country.

While many senior government officials have been replaced or transferred, there has not been the anticipated widespread purge of some able technocrats and administrators.

It demonstrates an implicit trust in an inherently sound system, in which most government servants were relatively untainted by the excesses of the most senior officials.

This has provided for stability in the governance system and most importantly, continuity.

Yet this government has failed to address an ingredient that is vital in any new enterprise. The capacity to communicate simply and effectively was what brought this government to power in May 2018.

My impression is that while many commendable steps have been taken to reinstate elements of transparency and accountability not enough has been done to prepare our population for some of the government’s key initiatives.

As a result of the failure to prepare the ground adequately, valuable capital and time has been lost as these initiatives failed.

Two specific instances may be highlighted.

Both these international conventions are vital to the process of rebuilding the integrity, reputation and standing of Malaysia in a very competitive and human rights- sensitive global environment.

The need to reconstruct and rehabilitate the country’s broken image is especially relevant given that we went through almost a decade of unbridled kleptocracy and kakistocracy.

Malaysia became notorious because we became known for the wrong things -populism, unscrupulous, corrupt and dishonest leaders and their kakis, although when the English writer Thomas Love Peacock used this term in 1829, he could not have imagined that the word "kaki" would have special significance in our region.

It is essential for the government to capture the narrative on the ground at the grassroots level to provide a reasoned and simply understood explanation for some of their initiatives.

These new policies and initiatives are long overdue in the first place. The government, private sector, media, NGOs and social media must work together to counter the destructive and negative schemes of a discredited political leadership and its newly found allies.

The most recent initiative on the equality of status of Sabah and Sarawak also failed to muster parliamentary passage.

We must ensure that the legitimate aspirations for a just, equal and equitable democratic society, as envisaged in our Rukunegara, are kept on track. The supremacy of the federal constitution has also to be upheld.

The writer is a retired civil servant.