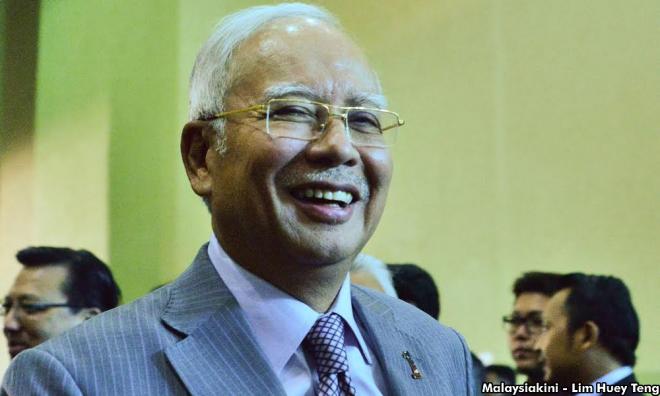 Malaysia and Thailand have agreed to start initial study on the possibility of introducing the a high speed rail (HSR) service between Kuala Lumpur and Bangkok, Prime Minister Najib Abdul Razak said today.

The agreement between both neighbouring countries for the initial study on the HSR was in line with the Asean Masterplan for Connectivity, Najib said.

"We believe increased connectivity will advance the economies of both countries and people-to-people relations among Malaysias and Thai," he said in Bangkok.

Najib said this in a joint media conference with his Thai counterpart Gen Prayut Chan-o-cha after the conclusion of the annual consultation between Malaysia and Thailand at the Government House in Bangkok.

The HSR project between Kuala Lumpur and Singapore is expected to cut travel time to 90 minutes and is scheduled to kick off next year.

Najib also said he and Prayut had agreed to work hard towards achieving the target to increase bilateral trade between Malaysia and Thailand to US$30 billion in 2018.

Currently, bilateral trade between both nations stood at US$22 billion, with Thailand remaining as Malaysia's second largest trading partner in Asean.

Both leaders, Najib said, had also agreed to expedite the construction of the Rantau Panjang-Sungai Golok and Pengkalan Kubor-Takbai bridges from 2018 to the middle of next year.

The prime ministers of both countries, he said, had also agreed to upgrade the expansion of Sadao-Bukit Kayu Hitam Customs Complex to facilitate better border trade between the two countries.

A study would be carried out to explore the possibility of using land routes for rice imports from Thailand, he said, adding that it must not create smuggling problems.

Both leaders had a successful and fruitful annual consultation this year, but the discussion needed to be followed up with effective implementation, Najib added.