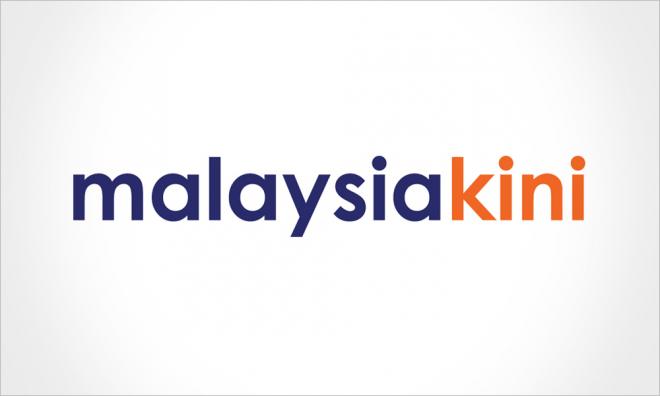 Malaysiakini refers to the claim brought by YB Datuk Haji Abdul Rahman Dahlan ("the Minister") against Mkini Dotcom Sdn Bhd and one of its reporters, Geraldine Tong, with respect to the VoxPop video that is in question in this claim and the article entitled "Minister's 'go back to kampung' notion draws contempt".

Malaysiakini accepts that the Voxpop video contained only excerpts of the Minister’s comments and as a consequence, the impugned publications did not give the full context of what was actually said by the Minister.

The excerpt was taken from a press conference held on 3 November 2015 in conjunction with the World Town Planning Day. In the press conference, we acknowledge that the Minister explained at length on matters concerning development of resilient cities - which was not limited to the "go back to kampung" remark alone - but also included financial crises, rising unemployment, reduced food and water supplies and turmoil and violence in society. Subsequently, the Minister had responded to the following question from a journalist:

We acknowledge that the minister's response of "go back to kampung" was in direct reference to the assumption posed by the journalist.

The Minister also states that his speech given earlier gave actual context to his comments.

We understand that the publication had exposed the Minister to ridicule and portrayed him as someone callous and uncaring of the plight of the inner city society. This is regretted.

However, Malaysiakini believes we were simply reporting the views of members of the public when publishing the Voxpop video and Article in question.