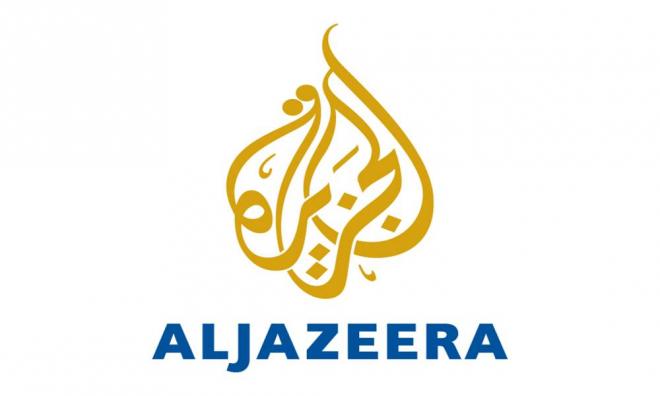 A United Nations expert and a media freedom watchdog yesterday criticised four Arab states for seeking to close Al Jazeera television in a rift with Qatar.

Saudi Arabia, the United Arab Emirates, Bahrain and Egypt have sent Doha a list of 13 demands, including closing the state-funded Al Jazeera television and reducing ties with Iran, an official of one of the four countries said.

The UN special rapporteur on freedom of opinion and expression David Kaye said the move was a blow against media pluralism in the Middle East.

"This demand represents a serious threat to media freedom if states, under the pretext of a diplomatic crisis, take measures to force the dismantling of Al Jazeera," Kaye said in a statement.

"I call on the international community to urge these governments not to use this demand against Qatar, to resist taking steps to censor media in their own territory and regionally, and to encourage support for independent media in the Middle East," he added.

The four Arab states accuse Al Jazeera of interference in their affairs and fomenting unrest in the Middle East through its reporting - a charge the satellite channel denies.

In a separate statement, Reporters without Borders (RSF) said it was disturbed by the demand, calling the move "an unacceptable act of blackmail".

"This use of pressure and blackmail betrays a clear desire by certain Gulf states to censor the Qatari media and constitutes a grave attack on press freedom and pluralism, and the right of access to information in the region," said Alexandra El Khazen, the head of RSF’s Middle East desk.

"The targeted media outlets must be able to exist freely, without being forced to fall in with the policies of neighboring countries, which cannot by any stretch of the imagination be regarded as models of media freedom, as models to be followed."

Al Jazeera said last week it was entitled to practice journalism professionally, without bowing to pressure from any government.