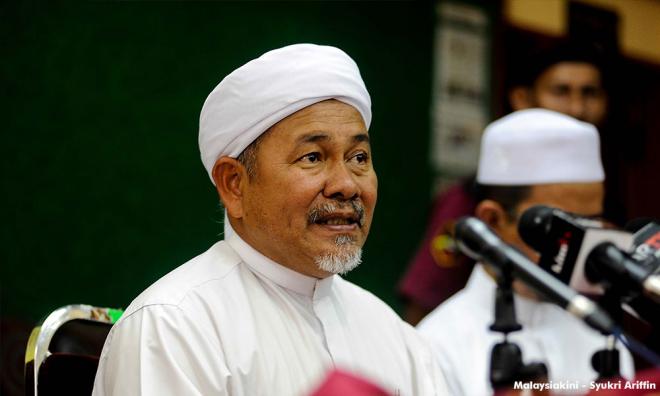 PAS deputy president Tuan Ibrahim Tuan Man today accused the government of delaying the implementation of several taxes and fee hikes until it gets a new mandate, due to concerns over the people’s rising anger.

The PAS second-in-command highlighted a number of examples to support his claim, namely the postponement of three measures: the introduction of the Goods and Services Tax on 60 additional items, the imposition of the tourism tax on local tourists, and an increase in electricity tariffs.