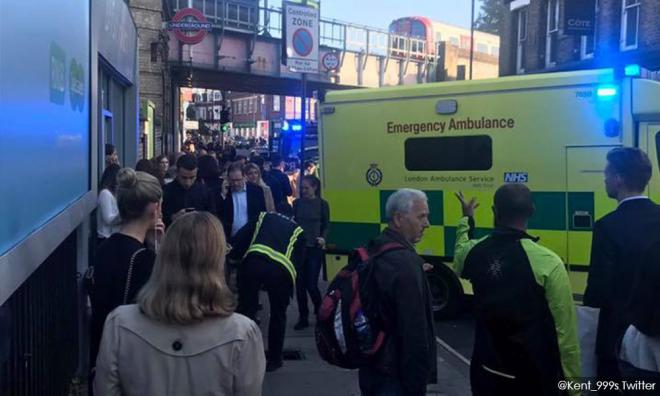 There have been no reports so far of Malaysians affected in Friday’s explosion incident on a Tube train as it was heading to the Parson Green station in London during the morning rush hour.

Wisma Putra (Foreign Ministry) in a statement said the ministry is closely monitoring the situation and the High Commission of Malaysia in London is in contact with the local authorities.

The statement also said the government of Malaysia strongly condemned this cowardly attack.

London police on Friday declared the explosion, a "terrorist incident".

It was reported that the blast was caused by detonation of an improvised explosive device at around 8.20 am local time.

The blast took place after three deadly attacks in London this year -- Westminster Bridge, London Bridge and Finsbury Park, and one in Manchester at an Ariana Grande concert.