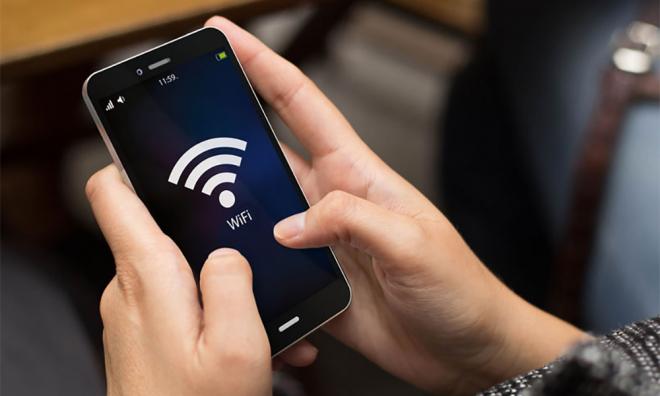 The US Department of Homeland Security on Monday warned of cyber risks associated with a widely used system for securing Wi-Fi communications after Belgian researchers discovered a flaw that could allow hackers to read information thought to be encrypted, or infect websites with malware.

The alert from the DHS Computer Emergency Response Team said the flaw could be used within a range of Wi-Fi using the WPA2 protocol to hijack private communications. It recommended installing vendor updates on affected products, such as routers provided by Cisco Systems Inc or Juniper Networks Inc.

“If your device supports Wi-Fi, it is most likely affected,” they said on the www.krackattacks.com website, which they set up to provide technical information about the flaw and methods hackers might use to attack vulnerable devices.

It was not immediately clear how difficult it would be for hackers to exploit the bug, or if the vulnerability has previously been used to launch any attacks.

The Wi-Fi Alliance, an industry group that represents hundreds of Wi-Fi technology companies, said the issue "could be resolved through a straightforward software update".

The group said in a statement it had advised members to release patches quickly and recommended that consumers quickly install those security updates.