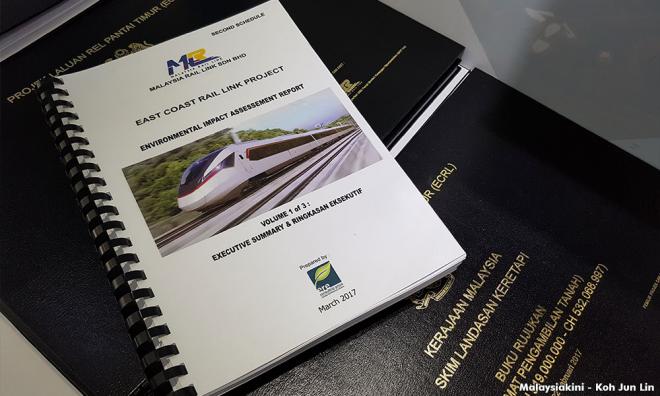 Better to build ECRL now rather than later, says Johari

It is better to build mega infrastructure projects such as the multi-billion-ringgit East Coast Rail Line (ECRL) now instead of putting it off to later.

This is because the project will incur a much higher cost if it is to be done years later, said Second Finance Minister Johari Abdul Ghani.

"No country will ever be ready for a (much) larger scale of funding for such an infrastructure project," Johari said in an interview with Malaysiakini and Free Malaysia Today (FMT)...