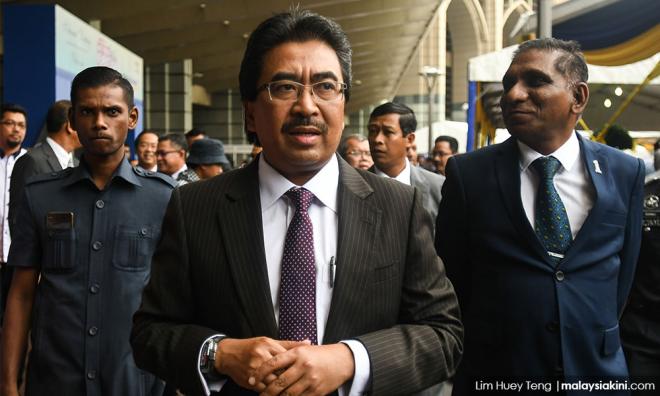 Johari: No country has reversed its GST

No country has reversed its implementation of the GST, even with a change of government, Finance Minister II Johari Abdul Ghani said today.

He stated this in response to former prime minister Dr Mahathir Mohamad’s argument that Malaysia did not require GST during his tenure to become an “Asian Tiger.”

Mahathir, who now helms Pakatan Harapan, has vowed to abolish the GST should the opposition coalition take Putrajaya in the upcoming 14th general election.

Johari defended the GST as “the most efficient tax system in the world” for growing a country’s capital, being implemented in more than 160 countries and with none backpedalling on it...