A group of civil rights societies have asked the Human Rights Commission of Malaysia (Suhakam) to hold a public inquiry on the 14th
general election (GE14) immediately after polling day on May 9.

“We request for Suhakam to launch a public inquiry into the integrity and conduct of GE14 immediately after the general election.

“We believe that a public inquiry is necessary to determine whether or not there were serious flaws in the electoral system which violated the constitutional rights of citizens,” the group said in their joint memorandum handed to Suhakam at its headquarters in Kuala Lumpur today.

They said the request for the public inquiry was based on numerous issues reported to and documented by them as well as the fact that the Election Commission (EC) has not been transparent in explaining these issues.

The groups also commended Suhakam on its decision to observe and monitor the electoral process of GE14.

“We are heartened by Suhakam’s resolve to vigilantly observe actions that can amount to fraudulent and abusive practices that undermine the right to political participation as guaranteed under the Universal Declaration of Human Rights.

“And that it would not hesitate, in pursuance of its mandate, to investigate and follow up on complaints and bring these to the consideration of the authorities, including the Attorney-General’s Chambers,” they said.

The groups said some examples of “fraudulent and abusive” practices that undermined voters’ right to choose a new government were: 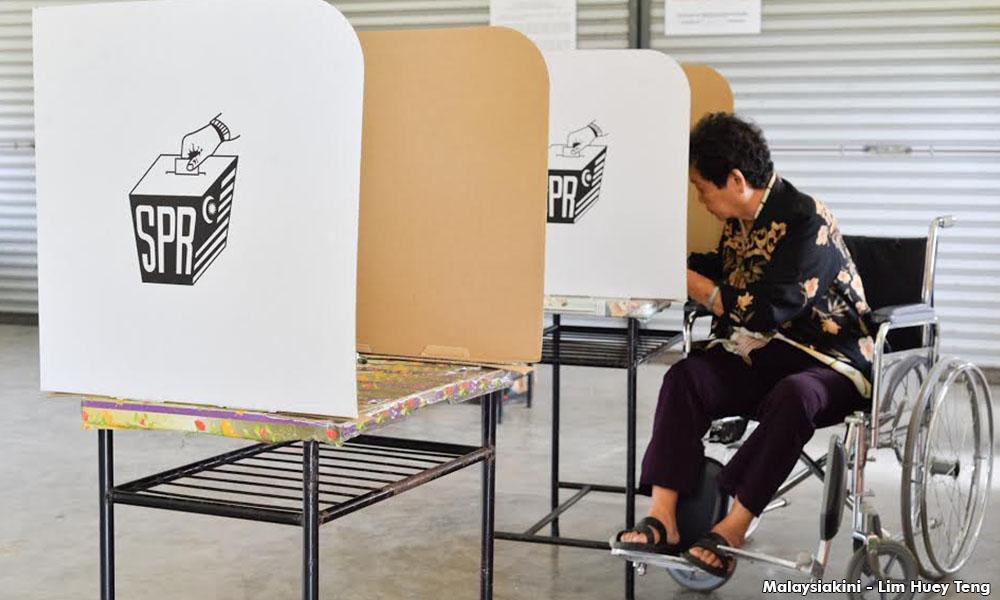 Besides these, the groups said there were even more areas they would like Suhakam to focus on during their observation of the GE14 electoral process and these were:

Suhakam had on April 11 said it will be monitoring the upcoming polls and had expressed concern over the conduct of the EC.