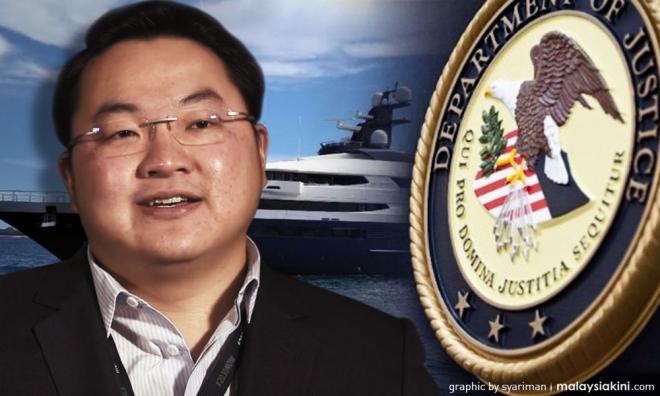 Report: DOJ may be granted custody over 1MDB-linked superyacht

The California Central District Court is likely to grant the US Department of Justice's (DOJ) request for protective custody of the superyacht Equanimity soon, according to a report by Bloomberg this morning.

According to the report, the district judge Dale S Fischer said yesterday that she would issue an order on the DOJ's request soon, and she wasn't persuaded by arguments from the financier Low Taek Jho's lawyers that her order would interfere with rulings by the Indonesian courts...