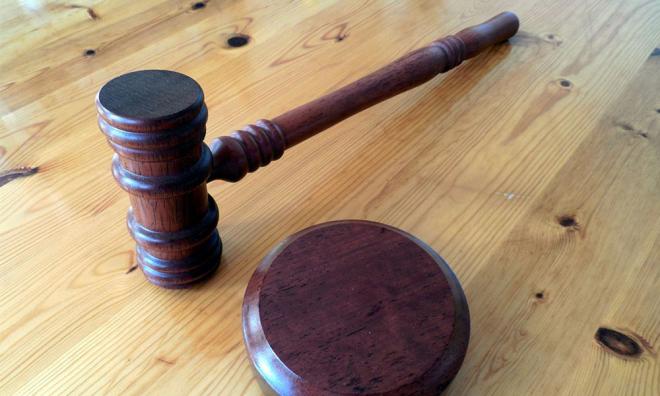 47 ex-highway staff file suit, allege fraud by LLM and Plus

Some 47 former staff of the Malaysian Highway Authority (LLM) have filed a suit against LLM and the company they were absorbed into with the launch of Projek Lebuhraya Usahasama Bhd (Plus).

They are claiming fraud to their employment benefits following their transfer to Plus, which took over the administration of the North-South Expressway.

The plaintiffs, led by Zul Ali, filed the suit at the High Court in Kuala Lumpur on April 30, through the firm of M/s Taqrir Akramin & Co. Today was the first case management on the matter before deputy registrar Norhatini Abd Hamid.