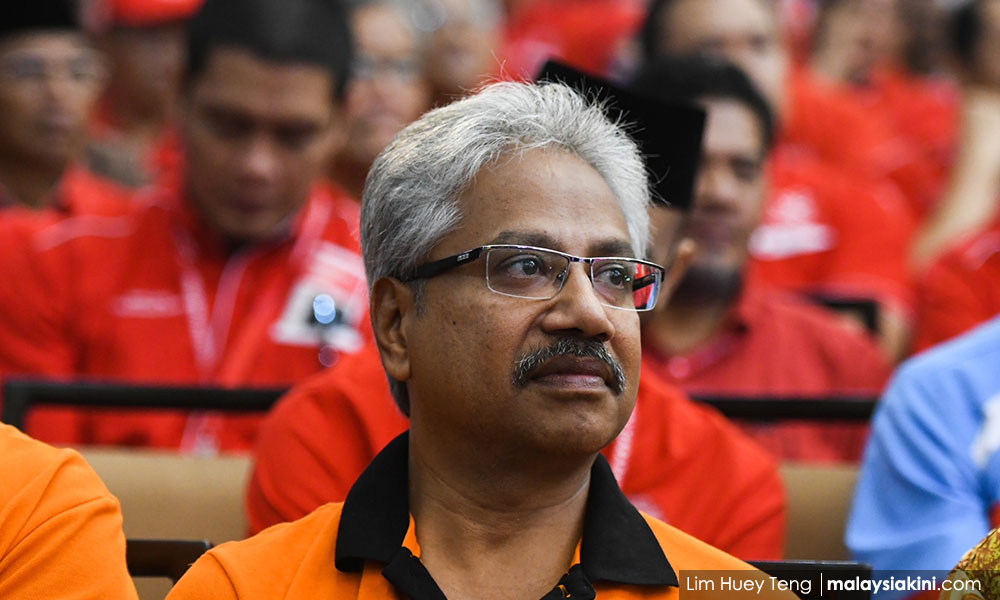 Lawyers for Liberty (LFL) has opened fire on Persatuan Hindraf Malaysia leader P Waythamoorthy for accusing the group of attempting to derail Pakatan Harapan's pledge to solve the statelessness issue.

Taking to Twitter this evening, lawyer Latheefa Koya reminded him that it was LFL which was at the forefront of this issue.

"Where were you? Stop misinterpreting LFL's statement to look like a hero now!

"You ran away to BN and came back. Now you accuse us of remaining quiet?" added the PKR central leadership council member.

Waythamoorthy was responding to LFL executive director Eric Paulsen, who said that although it was the early days, the new government did not seem to acknowledge the serious problem of statelessness affecting Malaysians of all races.