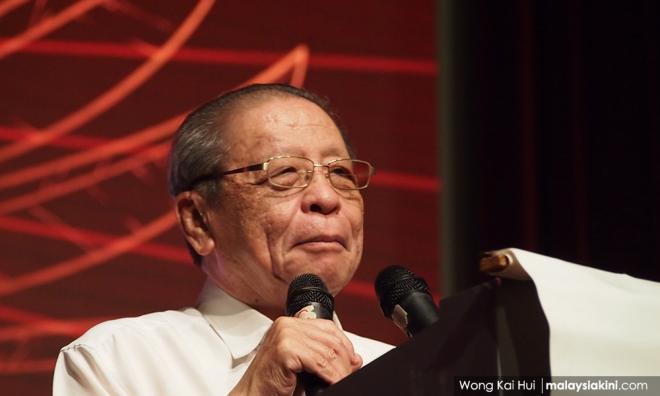 It is not the stand of Pakatan Harapan to draft its own version of the AFN Act, Lim said at a press conference.

"Whether that view will be accepted by the cabinet, you have to ask Prime Minister Dr Mahathir (Mohamad)," he said when asked to elaborate on his stand for a new AFN Act, despite Pakatan Harapan having pledged to abolish the existing law...