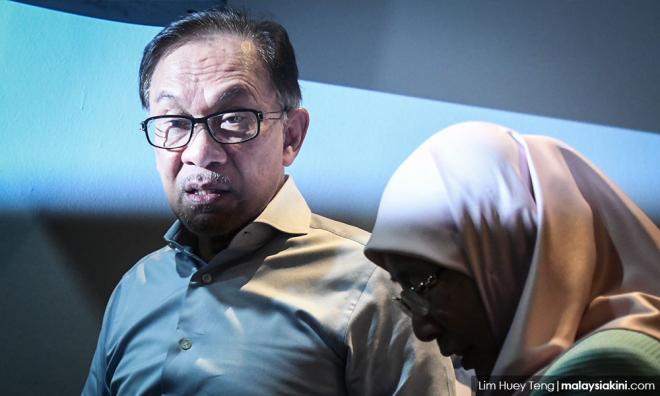 Anwar: 'Not easy' to bring Bersih in mid-way of PKR polls

PKR president-elect Anwar Ibrahim said he was open to suggestions that electoral reform group Bersih be brought in for his party's election process but added that it would be difficult to do so mid-way through the process.

"Perhaps the suggestions can be considered but it won't be easy because the (election) process has already started..