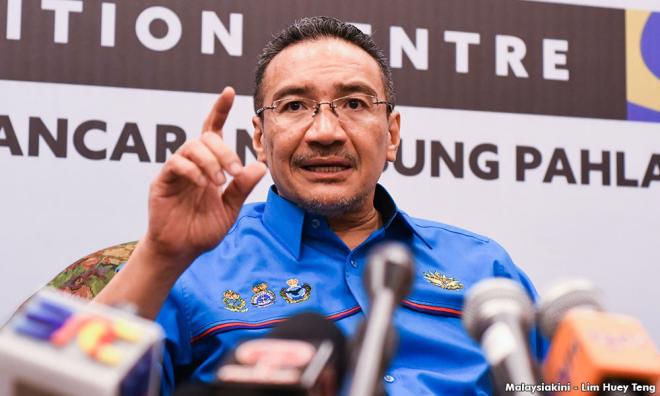 Hishammuddin said the party would now have to explain to its members and supporters in the constituency what they would have to do in the by-election – vote for the opposition or stay away from the polls.

“If they vote for the opposition, they will be accused of having voted for the political adversary and can be subjected to disciplinary action,” the Sembrong Umno chief told reporters after a gathering of Tebrau Umno members at Savanna Hill Resort & Hotel in Ulu Tiram, Johor Bahru.

Hishammuddin said he believed that the Umno members in Port Dickson were seeking a clear direction from the party leadership.

“As a divisional leader, I abide by and respect the decision of the party,” he said, adding that it was all that he could do.

He also said that he had advised the party leadership to be careful when making a decision with regard to the by-election.