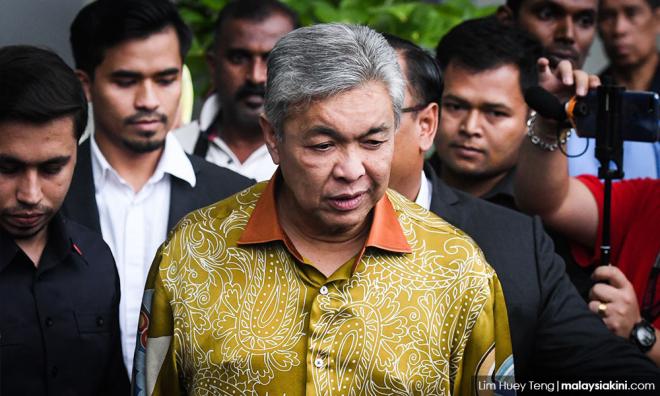 "This is a strategy to project Zahid as an untrustworthy and unqualified leader even though the people know that he had contributed much to this country," he said in a statement today.

"However, I am confident that Malaysians will not be influenced by the government's malice as the people know that he defends them regardless of their origins.

"He has also helped in the development of many religious schools and mosques in the interest of Islam in this country," Jalaluddin said, adding that Putrajaya should focus on developing the country instead of trying to humiliate past leaders.

He also accused Putrajaya of engaging in politics of vengeance.

Zahid is expected to present himself at the MACC later today. MACC sources have said that the former deputy prime minister may be arrested and charged tomorrow.