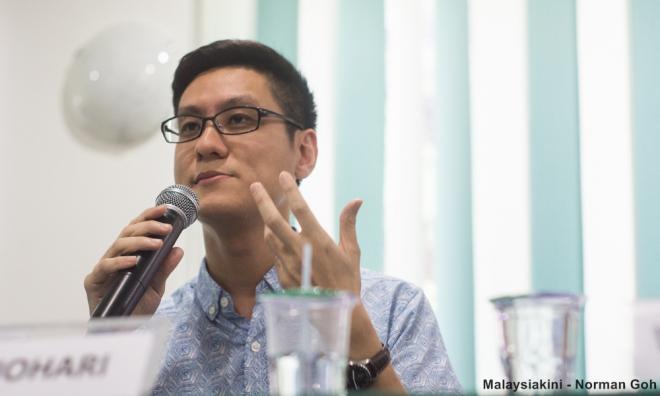 State Works, Utilities and Flood Mitigation Committee chairperson Zairil Khir Johari said he would get the state legal advisors to look into the matter including steps to impose high compounds on contractors found to have failed to comply with the law.

"In Selangor for example, the PBTs (local authorities) are allowed to impose compounds of up to RM250,000 on contractors who do not abide by the follow Erosion and Sedimentation Control Plan.

"However in Penang we are not in the position to do that. We need to look into ways of having more authority over these issues," he told reporters after visiting the site of the landslide at Jalan Bukit Kukus, Paya Terubong near here today.

So far four foreign workers have died, three were injured and three others are feared to be still trapped in the landslide that was reported at 1.56pm yesterday.

The incident which occurred following heavy rain in the state since Thursday evening, caused the hilly  area to collapse and slide down bringing the containers and workers’ quarters to be buried together at the construction site of the paired road at Jalan Bukit Kukus in Paya Terubong.

Yesterday, the bodies of Indonesian Samsul Asman, 19, and Bangladeshi Attrul, 35, were found, while the body of a Myanmar woman Khin Aye Khaing, 33, was found at 1.30am. The body of the fourth victim, identified as Bahtiar, 36, from Indonesia was found at 11.55am.

Zairil said the state government should be more proactive in monitoring hillside development projects to avoid untoward incidents which could result in loss of lives.

"We may have to figure out how we can do more monitoring, for example, have an Ops Lumpur where a special task force will make spot checks not just on the hillsides but also to check on the water flow, drainage and silting which may cause floods.

By right, he said, for every project there should be an engineer responsible for monitoring the situation and work in progress at the construction site.

"It is the responsibility of the engineer who has signed the documents for the project to ensure that work is being carried out according to standard operating procedures and so forth. But in this case we still do not know what happened. We will have to wait for the results of the investigation," he said.